Gallery of all featured images with credits

This story or chapter starts at

The brick missed Deborah’s head by only an inch and then smashed into the shop window behind her.

She didn’t even have time to be shocked before Sophie pulled her away from the street and into cover behind an overturned car.

Like an angry flash flood, the mob of students pressed through Boulevard Saint Germain, throwing more bricks, and pushing the frantic police back towards the Montparnasse cemetery.

“He – they – almost … ” Deborah suddenly had trouble breathing. She rummaged through her long hair as if on reflex, to assess how hurt she was. But there was nothing. The brick had strafed her hair. But Deborah felt as if it had gone straight through her soul.

“You are all right!” Sophie called, and she was very close by – that much Deborah could tell, even though she herself felt far away as if she was trying to leave her body, to get away from this place of madness.

The students roared on, a few feet away calling for ‘liberté’ but also calling the police names that would have shocked her law-and-order father if he had bothered to learn French before moving the whole family to Paris at the behest of the company.

“They almost hit me,” Deborah finally managed to stammer. “But I am just here to … watch.”

“It was an accident,” Sophie said and held her. “We got too close. Let’s go back to the university.”

“No, I want to go home.” Deborah struggled to keep her composure. She was 17. She was not supposed to die from a brick to the skull. She just wanted to see what all the ruckus was about. “Let’s go home.”

Sophie scowled as if Deborah had suddenly become the enemy that the students were trying to drown in swear words and the occasional barrage of bricks, but she acquiesced even so. She held out her hand as she got to her feet, urging Deborah to take it.

“You are right. And your father wouldn’t forgive me if something happened. Let’s go. The revolution is over for you, ma chère.”

Deborah brushed off her jacket and gazed after the student protesters, who had now moved further down the street. The police were now throwing something back against them. Then there were explosions of white smoke and awful cries of pain from the crowd.

“I just wanted to watch it,” Deborah repeated, looking transfixed at the billowing smoke that resembled fumes from the geysers she had seen in Yellowstone last summer before they moved.

Sophie took her hand firmly and pulled her away. “When there is a revolution going on, you can never ‘just watch’.” 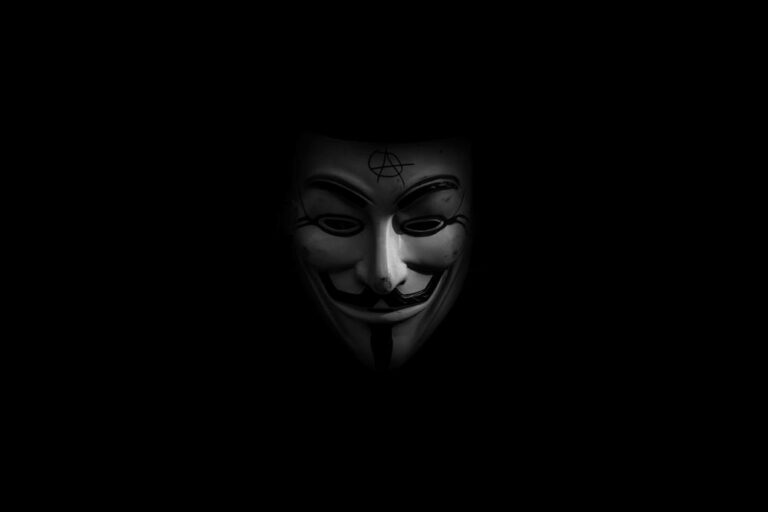 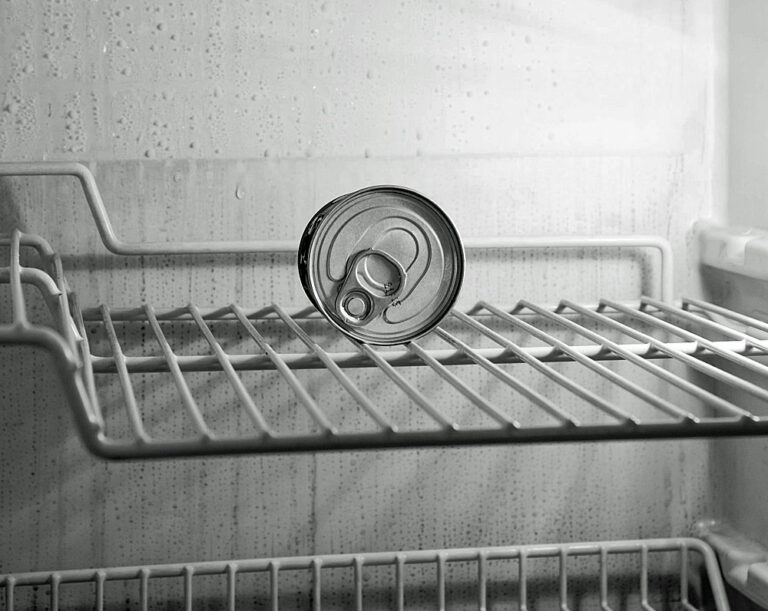 Latest Stories on the Timeline