Betrayed As One Gets Free

I was eleven the first time I died.

It happened on one of those excruciatingly boring excursions with my 4th-grade school class.

It was a very beautiful summer’s day.

Both Ms. Donovan and my father had expressly forbidden us to venture past the tiny fence which was designed to keep sheep from grazing too close to the cliff’s edge. But for the umpteenth time that day, Rory hissed ‘Yankee-whore’ so close to me that the nearest of my classmates also heard.

The adults didn’t hear a damn thing, because my father was busy impressing our young substitute teacher with all the intimate details about why so much moss could grow on those 50 billion tons of lava that the Atlantic had puked up at the dawn of time in order to make Skye.

But I was a big girl. I would rather cut off my right arm than tell – especially when my dad was there that day, just because he happened to be the local Highland Ranger because of some freak accident of fate. All of this Rory of course divined in about 5 seconds.

“So wha’s up? Did the lil’ Yankee-whore get some cock today?

“I cannae heeear you: Did ye get some cock today, Car-reee?!

Something broke inside me. I couldn’t bear it if it went on. I had held out all winter in school, while Rory and his gang had done their best to make each day their private version of hell for me.

So I threw myself at him. But he slithered aside in the last second and jumped over the small fence. So did I.

At 11, I hardly knew what ‘Yankee’ meant. I think our history teacher had mumbled something about it in his class the week before we went out to gawk at lava formations. Mr. McKinley was busy rambling on about the Scots who died in the US Civil War and I was busy sending small, curled-up paper-notes under the table to Siné, so I’m not 100% sure, but it was probably in his class we first heard it.

I have since found out that the word ‘Yankee’ possibly derives from a word the Cherokee Indians had for white people – eankee – which means ‘coward’. But no one knows for sure. During the US Civil War, it had become a derogatory term for people from the Union (no matter their ethnic origin, as Mr. McKinley also stressed so passionately). Since then it just became derogatory slang for all people from the US of A.

Until that day, I had only been to the States twice and I had never lived there.

So it didn’t make an awful lot of sense. But according to the devil logic of children who molest other children, it probably just had to hurt enough?

While I chased after Rory, dad shouted something after us. But all I really heard was the waterfall of scolding anger and sharp adrenalin roaring through me. And of course Rory:

”Why can ye nae catch me, li’l whore? Did ye fuck so much ye cannae run anymore?”

I yelled back that I would indeed catch him and make sure that he never ran anywhere again.

My wish was fulfilled.

I remember that it happened the exact moment after I had just managed to strafe the backside of Rory’s coat with my fingertips. In front of us was the sea and the horizon and the shape of Raasay, Skye’s little sister island, wedged in between the two. Everything was framed by rare sunshine, just like a beautiful painting.

It was a very beautiful summer’s day.

And then Rory suddenly wasn’t there anymore.

And in the next split second, it was already too late.

I was running too fast as well, like him. The crack between the rocks was tiny – but not tiny enough for a little girl not to fall through. And none of us saw it in time, because the long, stingy highland grass grew around it, and because we were too busy chasing after one another. I guess we thought, we were still far enough away from the edge of the cliff itself? Maybe we also believed we were kind of immortal like most children do?

But suddenly the sky was spinning around so I could see it under me. Then it disappeared again and changed into pointy, black rocks which came rushing up through frothing spindrift. Up towards me.

I heard Rory’s scream before I heard my own. After that, I’m not sure, whether or not it was his scream or my own that I heard.

And then I didn’t hear anymore but tasted … something. I think it was blood and seaweed.

I can’t remember exactly when the blackness closed itself around me. Sometimes it feels as if it has always been closed around me since I was a child, and as if I only just discovered it after the fall, after that day. Perhaps something had waited for me there at Kilt Rock, since my first day in this world? Waiting for me to come and discover the blackness? Sometimes it feels like that …

For a long time after the fall, only the blackness existed. Then disembodied echoes began taking shape in it:

She should’ve been dead.

We have to operate – now!

At least we can operate. She was luckier than the boy.

In my case, ‘luckier’ meant that I broke my bones in 14 different places and was in the intensive care unit for over a week. They had me flown by helicopter all the way to Glasgow because they weren’t sure I was going to make it if I stayed at the small hospital in Portree. But I made it. And then there was the training; like being whipped every day in almost a year.

But I became able to walk again. And the year after the fall, I got to walk past the yellow house at Dunvegan Road, where Rory’s parents lived. What was I to do? It was a very small village, and the two afternoons a week I had to go down to the pier to do my share of dish-washing at Sea Foods, it was the only way. And a newly minted teenager of the female of the species is always in need of extra money – her own money – for the good clothes shops in Fort William. Especially if she wants to avoid being branded even more uncool than she already is.

So I had said yes when Ms. Munroe, our neighbor, had asked if I wanted the ’wee job’. But if I ever saw a glimpse of Rory’s mum or dad in the window, when I walked past, I looked down the same second. And every time I felt the question cut, like a glass shard:

I should have been dead. That’s what they said at the hospital.

And perhaps I would have been dead if I had been chased by Rory and not the other way around? The rescue team found me lying halfway over his dead body, which must’ve shielded my fall somehow.

In the years afterward, I died inside, bit by bit. The shard cut so much away, so much that could make me really, really happy before. In the end, there was almost nothing left. It was so bad the first year after the accident that I would almost throw up by the thought of eating, of giving myself something as simple as food – for several weeks in a row. And I’m not sure how many times I cried all night instead of sleeping. It became almost impossible for me to have fun with my few friends.

Even with Siné – who was one of the three people or so who still wanted to have something to do with me, now that I had become ‘weird’. But it was as if she, like all others, gradually became a stranger to me. And that just made me even more frightened. But I didn’t know what to do. Neither did my folks. They were busy getting divorced at the time and shrinks weren’t people you just trusted your kids without in the country, where we lived. Even if they were available.

Siné held out the longest but in the end, our friendship had deteriorated to some strange, cramped duty that didn’t feel natural. When I finally did move to the States, with my mother, I knew that Siné would not answer my letters. But now it doesn’t matter. If I ever see her again, I’m not sure I’d want to.

So that was the first time … 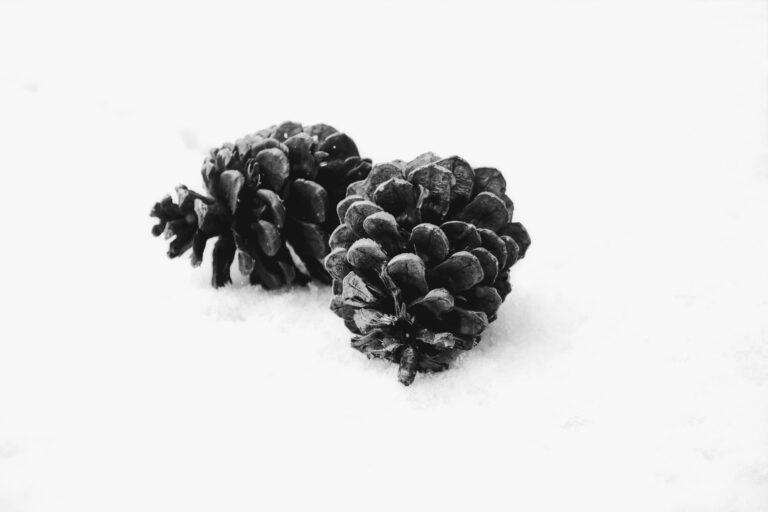 When Everything Was True

A holiday trip becomes a trying journey for everyone – with or without autism.