Gallery of all featured images with credits

This story or chapter starts at

Carrie looked at the drawing she had just spent four hours on and felt like tearing it up.

She leaned back on the creaking chair she had lifted from the container behind the auto dealership down the road, and then she decided she had had enough and got up.

Except she didn’t. One look outside the frosted window into the empty parking that flanked their block told her there was nowhere to go.

Nowhere except a walk up and down Grant Avenue to look at the perfectly uniform white rental trailers that stood behind the fence on the other side, waiting for someone to come and use them.

But the only person she could think of who might want to see her on this dreary weekend day would be Lin, and she had promised herself she would not call Lin on Saturdays when Lin’s psychiatrist was there.

She decided to return to the drawing. She had to. There was nothing else.

It was a realistic pencil drawing of a young girl with black hair, not unlike Lin’s—except it wasn’t short and curly but long and flowing like Carrie’s own. Except, of course …

She would leave it, and despite her mother’s protestations, she would not get the other side cut in the same length.

She would go to school on Monday, as she had for the past two days, and show the world—and Ann and her bitches—that Carrie Sawyer didn’t give a fuck.

Carrie smiled but without joy. Then she tried to concentrate on the drawing again.

Carrie used a variety of very fine ‘2H’ and ‘H’ pencils for the girl’s hair and then added more detail with 0.3 and 0.5 leads in her mechanical pencils. She had been working on the hair details for almost half an hour now. Somehow she could not stop working on hair …

She finally stopped and took up the xerox again. It was a copy of a page, written in longhand, from Lin’s unfinished and untitled novel. It was a novel that seemed to grow every week, even though Lin had said each week for the past four weeks she had finished the final chapter.

She had asked Carrie to illustrate it, even if it wasn’t finished, and so Carrie had become the only one who had read parts of it.

Carrie was also working on several other projects Lin and she had cooked up, but the novel was no. 1. It was the most real and concrete. Not ideas they kept throwing back and forth whenever they were together, which was almost four days out of seven now, not counting school.

Carrie read a certain passage on the page for the nth time:

“And now,” she said, thinking that Rolanda’s charm was her Chinese eyes, aslant in her white, puckered little face, but it would take a clever man to see it, “and now stand up … we might go to the Island of the Sun after all …”

Carrie frowned. ‘Chinese eyes’. Why the hell did Lin want her main character to have Asian features when she had insisted she was from North America, and of French descent?

Then something hit the window.

Carrie was so surprised she dropped her pencil.

She got up quickly, for real this time, and crawled over her unmade bed to open the window. The rusty hinges were slightly frozen and she had to give the window a good shove before it opened, and she had a free view of the parking lot below and …

“Lars?! What are ye doing here?” Carrie shook her head in disbelief, which, she belatedly realized, made her ugly hair all the more visible.

“You didn’t answer the doorbell and I don’t have your phone number.” He looked up at her, grinning.

But there was something in the tone of his voice that made Carrie wary.

She leaned out and looked down at him. “The doorbell has been gone for a long time,” she said, smirking. “I think it was broken before the outbreak of the last war.”

“Which one?” He raised his hand as if to shield his eyes from the sun, which wasn’t really there.

And she could see him just fine from her position.

The snowflakes in his curly hair were kind of cute. At least there was that.

Carrie shook her head again. “Why don’t ye tell me what this is all about—’neighbor’?”

Lars put his hands in the pockets of his leather jacket, which looked puffy as if he had a really big sweater on beneath it. He looked around the parking lot, seemingly searching for something.

“You know, about the party tonight,” he then said, studying a lone car’s license plates. “Over at Ann’s place …” It wasn’t a question.

“I know.” Carrie nodded. “It’s almost bigger than the one Lin threw for half of Cleveland before Christmas.”

“Yeah, that was some party,” Lars said, still looking haunted.

“I hear ye are the guest of honor,” Carrie said.

“Ye’re going to play there.” That wasn’t a question, either. They both knew what was going to happen tonight.

Lars looked up at her again. “I was thinking … what if you came with me to the party?”

Carrie was incredulous. “With ye? Why? Oh, and why would I be daft enough to commit suicide by showing up at Ann’s place—uninvited?”

For a moment the pale snowflakes seemed to stand still in the winter air.

Carrie looked from side to side as if looking for someone to tell her when it was the right time to shut the window.

“Ann is up to something,” Lars said, choosing every word with the same focus he had when looking for the melody in a song he was writing. “She kissed me in front of her boyfriend. I think she wants to make a move at the party.”

Carrie crossed her arms hard. “Well, Ann’s got nice tits, so I’m sure it won’t hurt ye if she does.”

“I’m not really interested in Ann—or in anyone else,” Lars added quickly.

“Why are we even having this conversation?” Carrie sounded sad. She lowered her arms again. “It was nice meeting ye in the computer room. It was nice chatting a bit yesterday in school when ye were actually there. But what the hell are we talking about now?”

“Carrie, I’m … sick and tired of being followed around, just because we are doing good with the band. You know Megan?”

Lars kicked a random pile of snow. “Well, we were kind of an item for a month or so, but she just wanted to date me because, you know …”

“The band?” Carrie leaned on the window sill with her elbows.

“I think you are about the only girl—the only person—in Cuya High who doesn’t give a damn about what we play … ” Lars faltered.

Carrie also looked as if she didn’t know what to say now.

To his relief, she didn’t slam the window.

He grinned. “Don’t worry, I’m not proposing or anything, but I felt really bad the other day about not having talked to you for two weeks, and about that shit, those girls did to your hair …”

Carrie averted her eyes. “Let’s not talk about that. It’s over.”

“It’s none of your damn business, Lars Anestad!”

Carrie looked like she didn’t know whether to laugh or smile. “That’s an understatement.”

Lars shook his head. “But at least I’m one of the ‘good guys’, eh? At least, you said as much the other day when we talked.”

“I meant it,” Carrie said and gathered herself. “But I really don’t need ye, or anyone else, to … fight my fights.”

“Aside from me behaving like a crazy good guy at a bad time?” Lars quipped. “No. Everything’s good. I hope you can forget I was here.”

Carrie looked straight at him as if to make sure he would listen to her. “I … want the best for ye. I don’t like grunge rock or whatever ye are playing, but I want ye and the guys to—well—to do good. Become famous. Whatever it is ye want!”

“Maybe ye feel too much?” Carrie suggested, regretting it right away.

“I think you are right,” Lars said before she could apologize. “But that’s why I ended up writing songs, I guess.” He grinned and kicked around some more snow. “Maybe I should have played football instead?”

He smiled in return, and the snowflakes still looked cute. 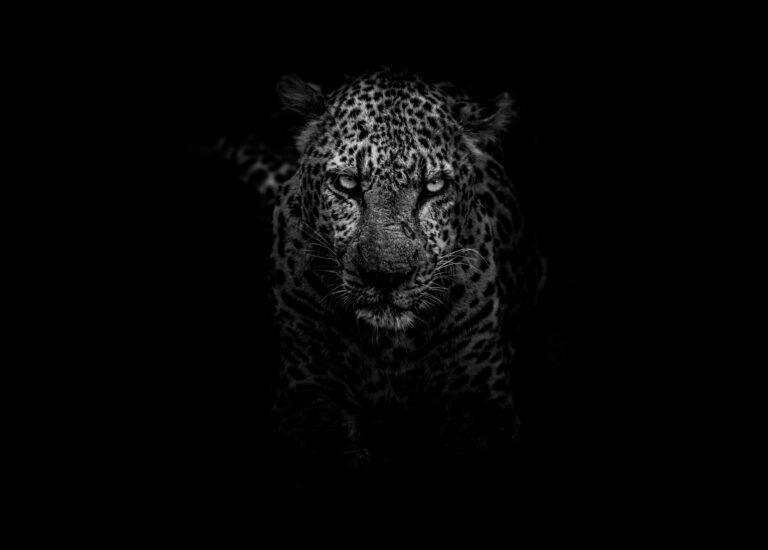 The Seven Words Left On Paper

Latest Stories on the Timeline