“I would like to talk about last night,” Lin says.

“Well, I’d rather not.” Carrie leans back heavily in the chair at the dining table, squeezing the ice bag closer to her head.

Like is looking directly at Carrie from the bag chair near the corner of the living room, where she always sits and reads and contemplates the world. And when you pass her she can sit in silence for several hours a day and you begin to wonder: Is she contemplating you?

Carrie doesn’t feel like she is very convincing in trying to sound rational and courageous and it’s is not just because her head feels like somebody split it with a hammer.

It’s a dreary Sunday morning in September in the 3-room condo in Columbus.

“Do you think all this is a sham?” Lin asks.

Carrie opens her mouth says nothing.

“It’s not what you think, Carrie. It’s what you try not to think. It gets through sometimes. Like last night … “

“Maybe I didn’t mean it, Lin. Not like that. Maybe I was drunk, okay?”

“Why don’t you say what you really feel about me, Carrie?”

“Okay, I got pissed because you said I could just buy another dress than the one I puked on earlier. I still don’t have that kind of money, and you know it.”

“– You say you have given it all away, but I know you still have a lot stashed.”

“Well, it’s like 100 times more than I have, and only because I got that scholarship.”

Lin looks away. Like she is irritated. Like there is a pain that she has felt a thousand times before, but all she can do about it is to look away.

Carrie grabs the ice bag and smacks it back onto her head. She seeks refuge in their kitchen.

Open the fridge. Nothing new.

Carrie pulls out a cola and discovers has fizzled. She drinks even so and feels the cold in her throat and it feels like it is clearing something.

Back in the living room, there is only a silent Lin in her bag chair. Tiny and slim, black curls, that serious face. Carrie loves that face. She loves her sharp wit, her ability to see and think and talk about all the things Carrie herself can’t.

Carrie stops and leans against the doorway, the fizzled cola in one hand. “I have thought a lot about this in the past months since we moved in together. And I think you are right.”

Lin almost whispers. “In what?”

Lin closes her book. “Okay,” she says. “Okay … you want to find another place?”

Carrie shakes her head, then storms off into her room. She closes the door tight and sits down on her bed to stare into the air. That’s the plan, now.

At some point, she begins to listen, though.

Lin should’ve gotten up from her chair, gone into her own room. She should’ve done that or gone out. Waiting somewhere perhaps, until she can come back and Carrie is no longer there.

How do they even do this? Carrie signed a contract because Lin’s mother insisted. Neither of them took it very seriously at the time. Friends for life, right?

Carrie is thinking about where she could go now.

Back to her mother’s in Cleveland, presumably … But what about her studies? She’d have to find a room here, temporarily. Did she have the money for it? Maybe … At least for a little while but it would quickly be spent.

She slowly gets up from the bed. She opens the door.

And sure enough, Lin is still in the living room. In the chair, reading.

She comes over to me, pulls me close.

“I … we are … friends,” Carrie says and almost chokes on it.

“That’s … a good start.” Lin smiles with some effort.

“You don’t have to prove anything,” Lin says. “It really doesn’t matter that I … pay – ” she makes a loose gesture towards the rest of the condo “ – or the other things.”

“So what are you going to do?”

Lin nods. “I also want you to stay. And it matters to me, too. If you don’t feel right about this, it matters.”

Carrie withdraws, wipes something from her eye. “So we good, partner?” 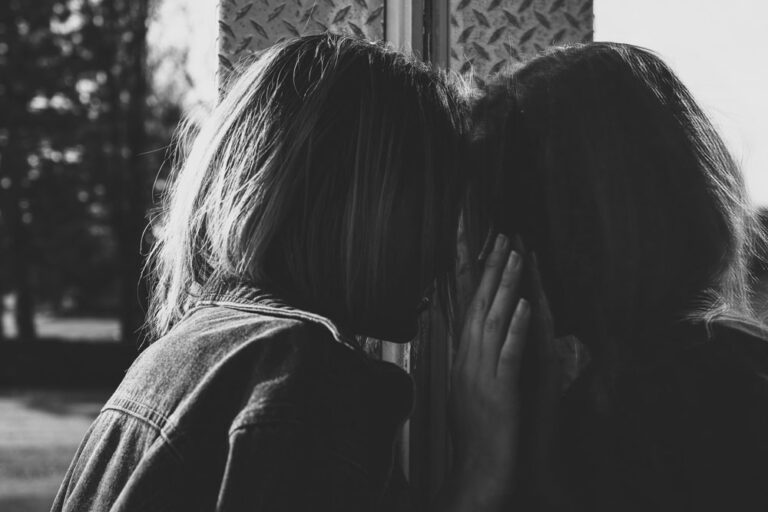 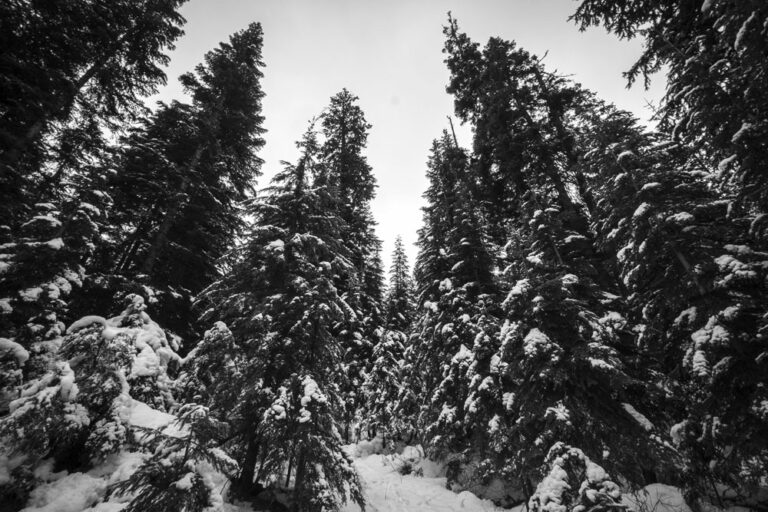 Carrie, Lin, Lars and Alan all meet to celebrate New Year’s Eve in an isolated holiday house half a year after high school. But as the clock ticks towards the coming year, only one thing is truly clear about the future and old friendships … 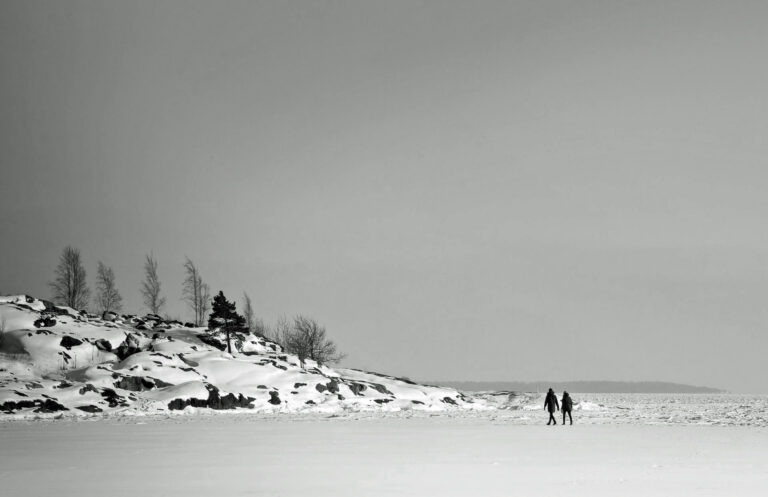