Love Is A Shield

There’s a world of light dawning outside my window.

It’s all out there.

I’m in here, and the curtain is only half drawn back. I can feel the burning of hot tea water through the paper cup. I’ve been holding on to it for the last 10 minutes.

I have yet to put tea in the water.

I look down over myself and wonder if the whiteness of my legs and arms is ready to meet the source of all that light out there. Maybe if I take a bath in sun lotion before I go out … ?

Did you know that bikinis are actually named after a chain of islands where they tested nuclear bombs?

I guess it’s the only interesting thing about this two-piece. All black with a bit of white at the sides. Nothing special, but what I pulled from the drawer, along with some other random clothes, before I left our apartment for the last time back in Ohio.

Lin always said that it didn’t matter what clothes I wore, when I kept yapping about never having enough money to buy … stuff.

Even though she always had the money, eventually I came to accept what she said. Because she always dressed like …

Ha. There’s something to smile about. Even if it bloody hurts. Lin and all her stupid jackets and skirts – either total black or never ever in colors that matched.

Like her sense for dressing was inversely proportional to her sense for putting the right words on the page and writing something that would make Hemingway cry.

Or blow his head off.

That’s how Lin would put it. She always said so many nice things about how I looked or what I did that I came to believe her. But I wished she had reserved just one or two of those words for herself, instead of those shotgun metaphors.

In the end she didn’t use a shotgun.

The result was the same …

My hand is shaking as I put the hot water to my lips and remember that I have to actually put tea in it, but then I just pour it out in the sink of the kitchenette.

Should I go out? I can hear voices …

I grab my bag and towel and then move absolutely nowhere.

But after a few seconds, my body catches up with my decision.

Now I sit here and watch the ocean and wonder what to go next. I’m going to be working on “next” for a few hours.

The warm wind caresses my bare legs. The voices I heard came from my only company, the crew on one of those shark-fishers from San Pedro. They seemingly went out without any tourists on board. I thought they didn’t really go out without tourists, but maybe I was wrong.

The boat looks small and fragile as it sets sail and bobs towards the quiet Caribbean horizon.

Then come the first girls and guys – all tourists – and set up camp, and throw themselves in the water like it is their own private pool.

So should go back to my bungalow and close the door? Is that my “next”? There will be more shadow in there in any case. There is still a chance I can prevent my skin from turning lobster if I get my butt off this towel now …

I hear the voice behind me and I turn slowly and see Dale.

Curly blonde, nice tan, curves of his muscles just visible below the t-shirt.

He beams at me.

I smile back and pretend I don’t see his eyes following my cleavage. As I said, my non-famous bikini isn’t exactly state-of-the-art, but it shows what it has to show.

I am all poker face. “Am I looking great, or the morning?”

“Both.” He dishes out a new smile with a casualness that is obviously rehearsed and intended to disarm me as he plumps down in the sand beside me. He smells of fresh men’s shampoo and sea salt.

I pull out my own rehearsed casual question for initial defense. “You been up a long time?”

We didn’t get that close last night, while I poured down margaritas and poured out … something. Rambling. I don’t remember what I said, not much. Superficial things, I think

“Been up since sunset.” He shrugs like early rising is as natural as breathing to him. “Water’s good at that hour. And you have the beach to yourself … You went home early last night.”

I study the sand that is calm again after the wind. “I was tired.”

“Cool.” Dale nods towards a party a bit down the beach, two guys and two girls, not much older than us. “It’s not everyone here who knows when they are tired.”

For a while, we just watch the surf. The fishing boat is all but gone.

I guess I’ll have to say something. “Look, what I said last night – I don’t know how much I said – but it’s okay now. It really is.”

He turns and smiles that bright smile that makes me remember why I actually stayed and rambled, even before the drinks began to do their work. “I ditched college, too.”

“You don’t remember I said that?” He adds it as if this is our little shared secret and now we have a bond forever.

He leans closer. “I do have one edge over you, though.”

“I’m a certified beach bum now.” He blinks. “Living here, serving drinks – taking life as it comes. So before you move on to Guatemala – it was Guatemala, right? – “

He grins approvingly. “Well, before that – unless you swear that you will give yourself some rest in, dare I say, good company, then you won’t have anything to show for it.”

“So I should be ashamed I didn’t exchange my college degree for a diploma in making cocktails?”

“Remind me again what you quit?”

“I’m a never-to-be-engineer.” He grimaces. “Because dad wanted it – and paid for it.”

“No. It wasn’t the right thing for you? More people should have the courage to make that decision … “

I shake my head, tasting the air between us, contemplating the shining spindrift.

He is really sweet. I should tell him.

But … if this is going where I think it is going, I don’t think him hearing all about how my best friend lost her battle with depression is going to work wonders.

I sure as hell need some … ‘you know’. After pills and hospitals and guests in black.

So what will it be? If I tell him, I’ll probably ruin it. If I don’t, I can’t stop thinking about it anyway and the result will be the same.

“Did I say something wrong?” I hear a voice asking, and realize it’s Dale.

“Ha-ha. I tend to get lost in my own thoughts sometimes. That’s all.”

I pat him on the arm. Friendly pat. But a bit longer …

Around me is the breeze of the Caribbean, the shining water,  laughter drifting on the air from everywhere else on the beach.

I want some of that laughter – just for a few moments.

I get up and begin to brush sand off my legs. He keeps sitting, looking up expectantly.

“We have some great breakfasts at the cafe at this hour – ” Dale nods in the direction of the main resort.

“Maybe I’m more for grabbing something to go and getting back out in the sun,” I counter.

“Sure,” Dale says while the wind plays with his locks. “We can just skip between the sun and shade. No need to stay in one place. How’s that?”

“That sounds like something I want to try,” I say. 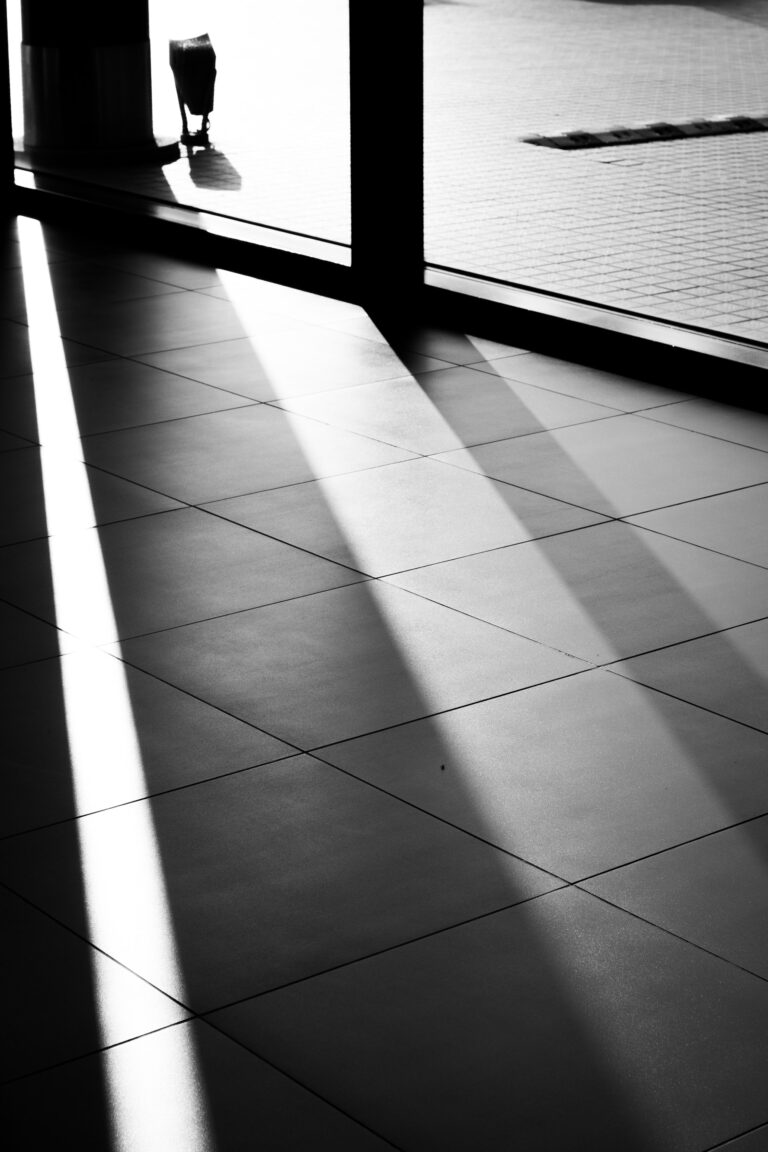 The Inside That I Carve

During her dead-end cleaning job at the nursing home, Carrie struggles with anxiety about not being able to break free. 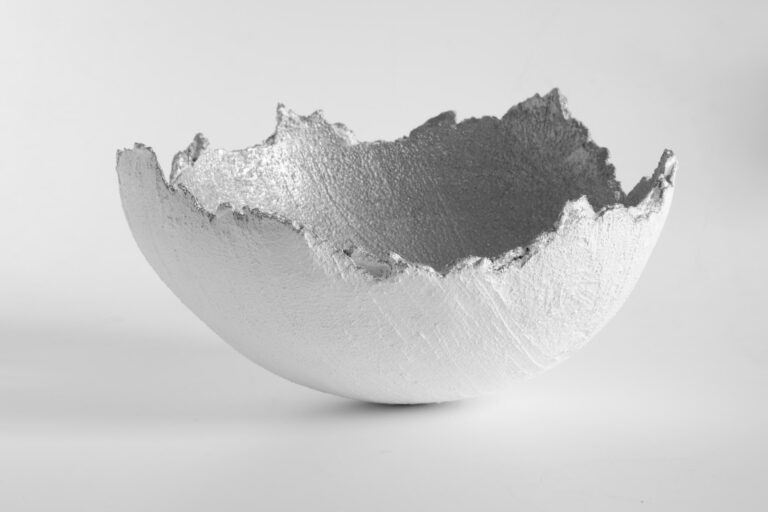 A story about how to welcome those broken dreams of ever becoming an artist.