Every day my four-year-old son counts the all numbers on all the 78 houses and on all the 21 cable boxes on our route as I take him from kindergarten to our house, and he begins to cry if I don’t count along with him.

It’s been a little over a year since Michael got his autism diagnosis, but I mobilize a determined hope every day that it is not that bad.

After all, Jenna’s son scarcely looks at her when she tries to communicate with him. Michael is fairly eager to catch our eye, but only if he wants something. Like me saying the numbers of cable box 345128 just like I have done every weekday for five months now since this particular habit started. He has loved numbers for a long time, but the boxes came in later.

“At least he finds new things to count,” Jon says. “He doesn’t count the same stuff over and over again.”

“It feels that way some days,” I say.

And then we get into an argument because we are both stressed out of our minds and arguing seems to be something that has now become a trap we can’t get out of. Something as basic and instinctual in order to cope in some fucked-up way when Michael has been crying or howling all day for reasons we don’t understand because he hasn’t learned to talk for real and we don’t know what ails him, or in what way those multiple problems autistic kids have with sensory overload affects Michael.

And then Jon goes to work, and Emma goes to her room, and I’m not sure if it’s because she doesn’t know how to deal with her brother or with her parents.

And yes, I am thinking about all this as I count house number “fifty-threee”.

Michael loves drawing out the pronunciation of this particular house number – it’s as if normal kids were offered ice cream. The same joy – every time. Michael doesn’t like ice cream. In fact, he doesn’t eat much but bread, and we are worried sick but that’s how it is with autistic kids and there is a very long wait to get some help from anyone who can, especially in Yuma, and especially if you are not the richest family in the world.

So you see, I’m thinking about all this, and it’s not as if Jon and I just had that conversation, but we might as well have had it. We seem to have it every other day. We definitely have the argument.

If only we could use our energy, the little we have, to help Michael. To help our son. But it feels like we are stuck in quicksand and it doesn’t help that I’m unemployed again or that Jon shot a guy in the chest two weeks ago when said guy tried to rob the grocery store with a shotgun.

I try to tell him that the man will live. I tell him that even if he didn’t live I’d much rather have that reality than the one in which Jon’s head had been turned into pulp by the same dumdums that went clean through the big Halloween pumpkin by the door two seconds after Jon came in to buy a soda while in uniform, and the robber panicked and fired at him without warning.

It later turned out the guy—Carlos was his name—had pumped as much cocaine into his veins as I did myself over an entire year back in the early 2000s. But what does it matter?

It doesn’t make you any less dangerous just because your brain is to fried to even register what you are shooting at.

And my head is like a fucking beehive. Why can’t life be easy for more than five minutes?

“Fifty-seven!” Michael looks at me with mounting sadness and a stint of anger, unable to grasp that I just told him I love him in one extra word, but the extra word does not go with the numbers. You have to say them exactly as he does, or his world falls apart.

I wonder when Jon will come home. I wonder if we will argue. I want to shout at Michael now.

I walk on with my son’s hand in mine, and Yuma’s winter sun is mild and I wonder when he will learn to understand what ‘sweetheart’ means.

That’s what I use to chase the bees away for a little while, even if it hurts to think about, too, when I pass so many other parents on their way home, with kids babbling away and being aware of the world in a way I don’t know if Michael will ever be.

But this is a hurt that is better. So I choose it.

The One I Tried to Destroy (IV) 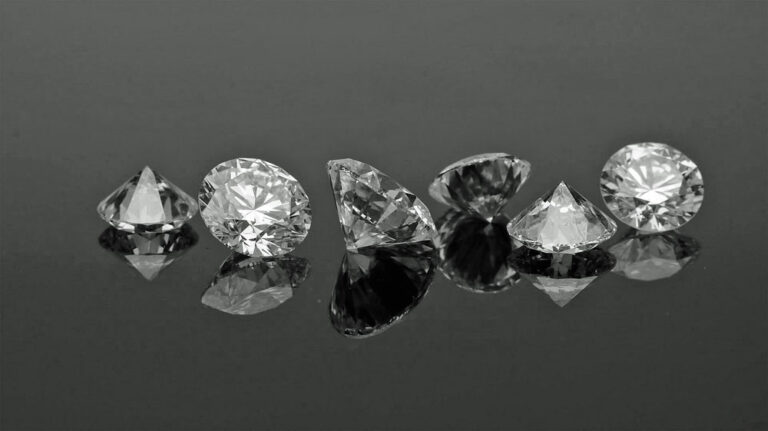 In Black and White

On the way to her new psychiatrist, Lin decides to start treatment early. 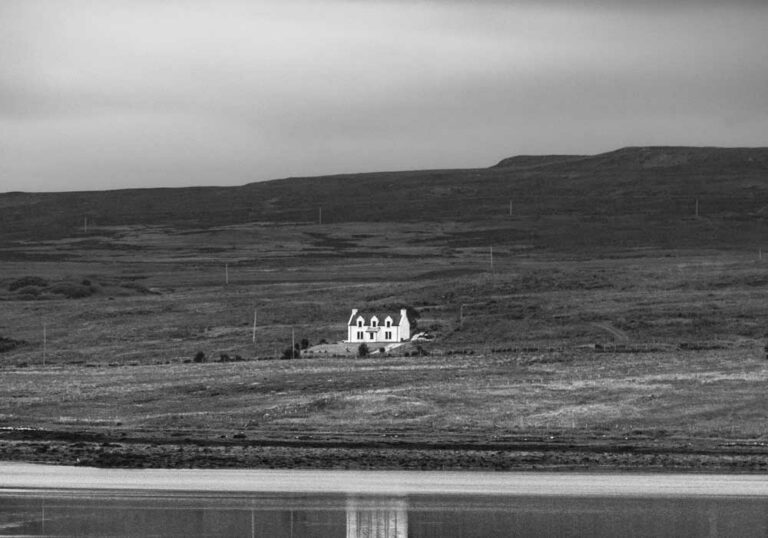 Sometimes you can go home again.

Index of other linked short stories