“What is it that disturbs you, Michael?”

Michael called out a 3D projection of another ten screens, so now his cubicle was filled with fluorescent numbers, lines, and patterns, not unlike ancient aboriginal glyphs painted in the air. “Nothing disturbs me, Lyssa. Everything is all right. I am following my morning routine perfectly.”

“When you logged on,” Lyssa’s disembodied voice continued, “I detected a slight change in your heartbeat, though not something of a critical nature.”

“Otherwise you would have warned me.” Michael made a sweeping motion, like an orchestral conductor, and some of the screens faded out and were replaced by an image of Luca 2050 Resort. “Where should we start this morning? Any suggestions?”

“Mr. Barnes already sent over 20 more requests for improvements,” Lyssa replied, and Michael thought he detected a hint of annoyance in Lyssa’s voice. He had programmed her well. “Simulation of guided space-walk level 2, adjustment of the zero-grav pool, a new feature in the shower facilities for non-binary guests of the Neo-Pagan denomination—”

“Thanks, I’ll just start … here.” Michael glanced at some of the peripheral screens and with a slight gesture, he called them, so they grew in size and were easier to study in detail.

“Can I ask a question?” Lyssa’s voice was neutral.

“If you must.” Michael feigned a slight impatience while he called another screen into zoom, but inwardly he smiled. Lyssa was becoming better every day.

She was becoming more and more … Lyssa. Just like he had imagined her.

“Would you like to go to the high orbit resort yourself one day? In reality?”

Michael paused the procedure he had been working on. The glowing screen faded slightly in front of him. “Good question, Lyssa. I think I would, but you know that for me it’s probably not going to be an option.”

“You could train for it. I took the liberty of reviewing some recent techniques developed by doctor Alexander Schloensky to support sensory reintegration.”

“I’ve read Alex’s work,” Michael said, nodding for the screen to light up again. “And although his autism is more … debilitating than mine, I don’t believe his techniques are useful for me.”

“Have you tried them?”

“Lyssa, we have work to do. I think you are becoming too human. I don’t remember programming you for procrastination.”

“I am not procrastinating, Michael. I am interested in making your work—and your life—function more optimally. Like you programmed me to be.”

Michael sighed. “Look, I have lived all my life with sounds from people’s phones that suddenly turned into raging storms or flashes from vehicle lights that were close to giving me a seizure. I believe there is a way of dealing with that which the good doctor hasn’t really accepted. And that is … acceptance.”

“I design the simulation,” Michael corrected.

“I do,” Michael admitted while scrolling through a series of data that looked like a long ribbon of glowing green pearls. “But there are some things I might never be able to do in real life because I could never reduce the element of unpredictability—how my senses would react to any given event.”

“Even with more training?”

“Do you say that because you have tried before?”

“But if you could go into space wouldn’t you want to try again? Wouldn’t it be worth the effort?”

“It might. And I might do it one day. Or I might not. Life is not a series of linear improvements, where you can and should get more capable. Sometimes … ” Michael held his breath as part of his attention located and deleted a particularly irritating pearl that did not fit with the others on his dominant screen.

Lyssa waited for Michael to prioritize answering her. She had seen Michael like this before, so she knew she had to be patient.

Or at least she appeared to act with patience. Michael didn’t care which it was.

It made him feel happy, regardless. 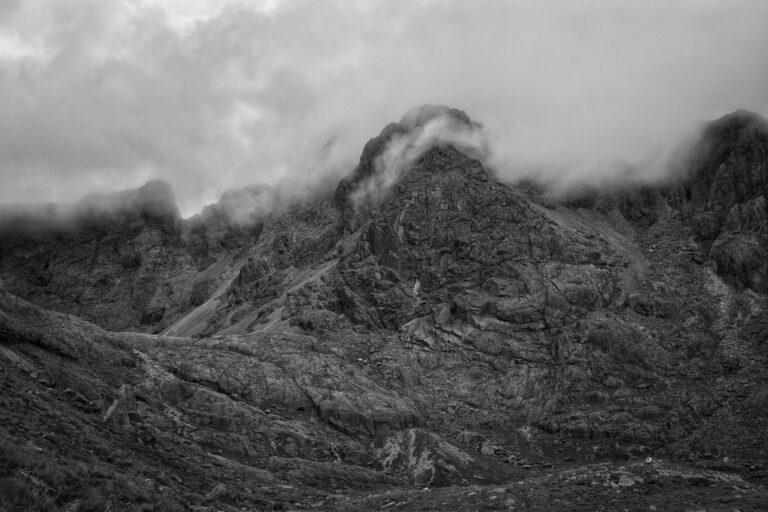 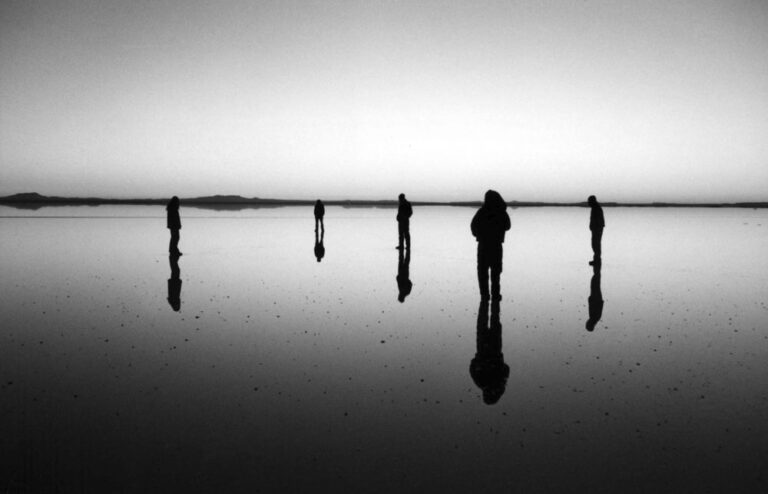 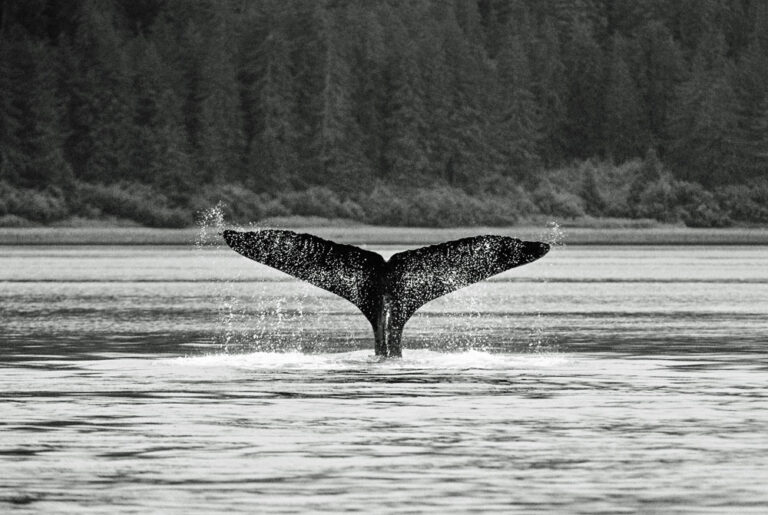