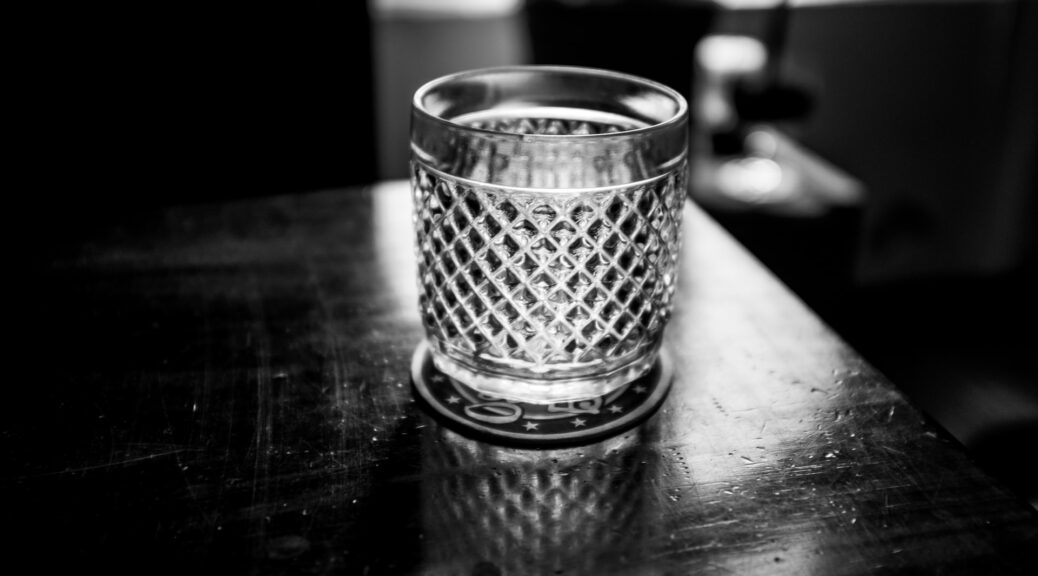 It would be more fun to watch if I understood the rules of the game. ‘Scottish highland hockey’, I have come to think of it as …

… but if I said that out loud I think I’d be pegged as even more of a Yankee intruder on Skye than I already am.

So I cheer along with the rest of the guys when my husband’s colleague scores for what I think may be the first time.

Calum wraps his arm around my shoulder and gives me a quick hug as if I was the one responsible for the goal. For the first time in many weeks, I see his smile going all the way up to his eyes. I’ve missed that. A lot.

I nod vigorously and take another bite of my sandwich and a gulp of the strong black coffee from the thermo and I feel a good warmth spread in my throat and stomach. It’s enough to banish the last of that late spring chill that still clings to the mountains of the island and seem to creep into the valley and down here to Portree during the night along with the mist, and just … stay.

The sun is already working hard to convince us that there will be summer, eventually, but as an immigrant, I’ve learned all too well to notice some of the small, but important differences between the rolling hills of my new homeland and the concrete fields of the old: Cleveland.

In the city there’s so much heat, even in winter, coming from the big glob of people who are just squeezed together there and all their appliances—car exhaust, radiators, laundry ventilation shafts, even open windows. You always have some source of heat nearby, however weak. Hence, you can often fool yourself into thinking that heat is an inherent quality in your environment, something that nature somehow put there.

Not so here in the Highlands.

The Isle of Skye and the rest of the Inner Hebrides may have a core of volcanic rock, but it went cold millions of years ago. The winds that greet me in the morning when I get up and go over to the school to dance with my broom, feel like they have been waiting up in the mountains, circling the highest, iciest peaks before swooping down on me.

They always make me shiver. Even in summer.

It’s the same with the ground, like the small one-track road that leads from our house in Glendale and down to the larger one-track road that leads to Portree: There is no warmth in the earth here. Only cold that is hidden deeper down in the summer than in winter when it is everywhere. In the rocks, hills, mountains, even below the snow-white pebbles on the little beach on the other side of our house …

Everywhere there is only what Nature put here, and once you move to live in the Highlands nothing will fool you into believing that what’s in the ground here shares any kinship with the sun above.

If there is any feeling about this land at all, it is the feeling of an ancient force that was an ocean of intangibility at the dawn of time and then suddenly erupted upwards, solidified, and finally petrified into the majestic cliff walls at Kilt Rock and Talisker.

Something as beautiful and powerful as only creation can be.

I love that feeling.

Calum is up from his wooden seat again, waving his arms. Paul and Greg, his other two work-mates from Ranger Station 17 North, are jumping up and down right behind him. Portree’s home team scored and the visitors from Lewis are behind with three points now, and the way the crowd billows there is no question that they expect there will be more added to that score.

Calum dumps down on the seat again and this time he gives both my shoulders a good steadfast clasp as if he would make sure I was going to stay in the same place. Gusts of wind in the now late afternoon play havoc with hair, loose scarfs, and the homemade banners that the kids from school made with heartfelt dedication yesterday.

“It’s a bloody good game, eh?” Calum still clasps my shoulders and I nod with my mouth full of another sandwich chunk. I have to swallow it before I can add my cheerful agreement to his evaluation of the game and smile at Paul and Greg as well, and remember to joke about Greg’s prediction that we would be behind with at least three points by now because “’twas a long time ago since we ‘ad any class … “.

“I love it,” I say and find my hand around his, large and rough like some of the rocks I found in the garden the other day: The pale stripes of grass will never really be as velvety as the green that clasps the hills but shun human settlements. Rocks and small stones constantly pop up like they had fallen down from Mars during the night.

Or maybe it was just something I dreamt because I fell asleep while my record played out, and I remember that one of my last worries was whether or not Calum would remember to take the needle off the record when he came home …

Then, the image in my mind’s eye of something in the song becomes another chorus from the crowd as the home team scores yet again.

I try to make out who of the men who’re embracing and hugging like crazy down on the pitch—actually scored, but it’s a lost cause.

But when I look up to meet his smiling invitation I see only the back of his head, as he addresses Greg and Paul. Not me.

They receive his spontaneous invitation with a roar which for a moment almost deafens out that of the home crowd’s cheers because it looks like we are not only going to win the match. We are going to win big …

“Hon, ye’ll go pick up Carrie and Tim?” Cal asks and his eyes meet mine again, and something shines in them that is difficult to resist, perhaps because there’s still an ember of that warmth from his squeeze just before. Somewhere in the spot in my chest where it had glowed, the only place where I always need warmth.