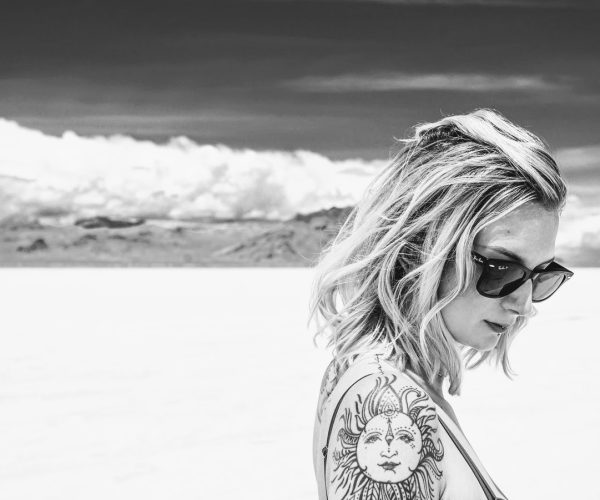 Photo by Taylor Harding on Unsplash

Carrie Sawyer is born in Scotland in 1979 but moves to the U.S. after her parents’ divorce in 1995. Her life is thrown further off course with the tragic fate of her best friend Lin Christakis in 2000. Carrie drops out of law school and gives up her artistic ambitions as well, and then she takes to the road in both North and South America to find herself. Sadly, she only finds the same cocaine addiction and depression that killed her friend. But unlike Lin, Carrie eventually overcomes her personal hardship before it is too late and even manages to string together a fragile family life in the border town of Yuma, with husband and kids. However, the ghost of Lin’s loss, and of Carrie’s own drug addiction and failure to get an education and realize her old artistic dreams all continue to haunt her. Her youngest child, Michael, is diagnosed with autism, Carrie is chronically unemployed or working shit jobs to make ends meet and her relation with her husband is deteriorating. Carrie fights on to build a fulfilling life, but it seems like there is no solution as the years draw on … except never giving up hope.

Check out more photos that inspired stories about Carrie. 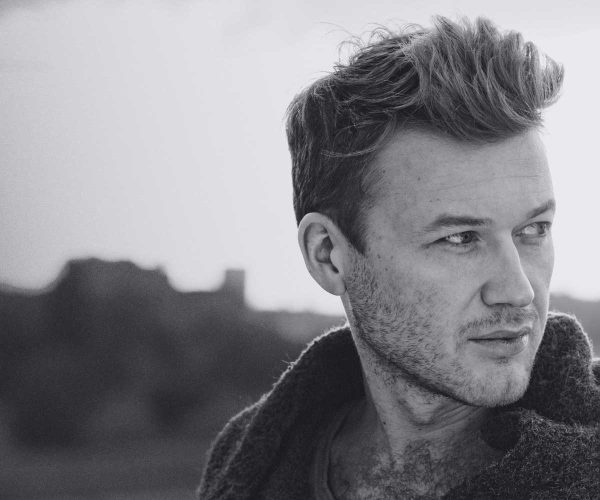 Photo by Alex Sheldon on Unsplash

Jonathan Reese (born 1975) met Carrie in 2005 and married her the year after. Jon grew up on the violent streets of L.A.’s worst neighborhoods with a distant father and a fragile brother he did everything to protect, even at the risk of his own life. Then he went to war in Iraq in 2003, signing up to earn some money, and came back home to become an Arizona state trooper. Jon struggles to deal with PTSD from the war and to keep his family together. He is very aware that both he and Carrie are ‘damaged goods’ but he is determined to make it work. The question is if this is one fight Jon can’t ever hope to win?

Check out some of the photos that inspired stories about Jon. 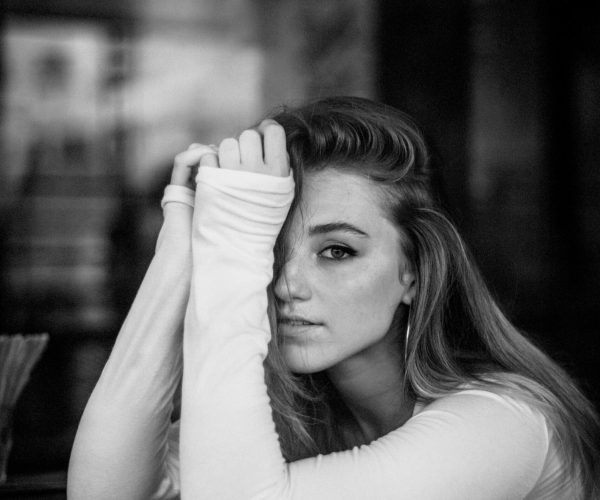 Photo by Joshua Rawson-Harris on Unsplash

Emma is Carrie and Jon’s daughter. She is born in 2006. Emma grows up to be a top grades girl who as a teen dreams of fighting for environmental and social justice. She is determined not to repeat her mother’s or father’s mistakes. Deep down, however, Emma is struggling with gnawing anxiety about what’s going to happen to her parents and the looming specter of their divorce, as the 2010s wear on and turn into the 2020s. She finally strikes out on her own in the late 2020s in order to set a polarized, climate-changed, struggling world right, joining one humanitarian organization after another, but never really taking time off to help herself … 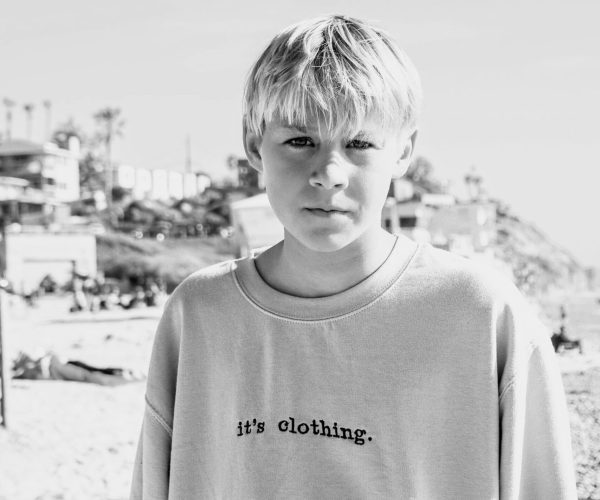 Photo by clikcc on Unsplash

Michael (born 2008) is Carrie and Jon’s autistic son who’d rather be alone with his computer and his mathematical equations. But Michael is a sensitive soul, who is very aware of what is going on around him. He just doesn’t know how to deal with it all. The world is strange and scary and unpredictable and so he immerses himself in his own projects, but perhaps it will turn out that Michael is the only one who has seen some way forward that his family is unable to. A light in the shade of the morning sun … 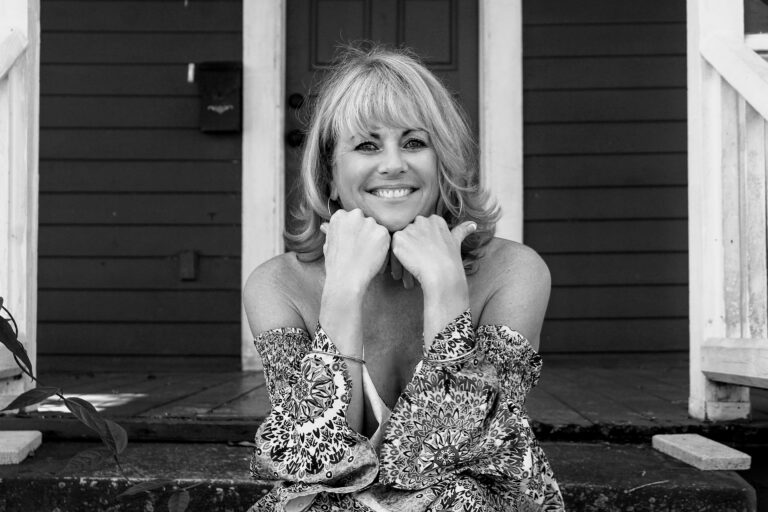 Deborah Sawyer (b. 1952) – Carrie’s American mother and disillusioned flower child. Deborah was the daughter of wealthy parents who took her to Paris on business trips in the 1960s when she got caught up in the May 1968 revolution, fell in love, rebelled and got disowned by them. Later she moved back to the US and had a brief affair with a young man who went off to fight in Vietnam. Then she drifted and ended up in Scotland where she met Calum. They married, had Carrie, and later divorced as Calum’s drinking worsened. Deborah moved back to her native Cleveland, almost penniless, struggling to make a good life for her daughter, Carrie.  Later she got involved with millionaire and New Light Movement leader, Marcus Chen, much to the consternation of Carrie. But as Jon and Carrie struggled to raise their children, Deborah was always the first to help out … 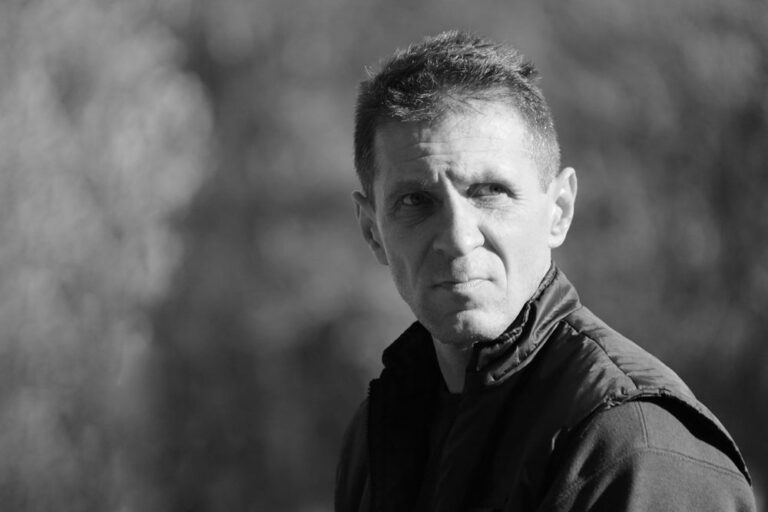 Calum McDonnell (b. 1949) – Carrie’s Scottish father, ex-Highland Ranger, Falklands veteran, and recovered alcoholic. Calum grew up in a middle-class family in Inverness in the 1950s and originally wanted to be a farmer, before he joined the military and later the Highland Rangers. He had a short, failed marriage which produced a son, Carrie’s half-brother, Tim. Then he met and married Deborah, Carrie’s mother, and went off soon after to fight in the Falklands War, which, despite hardships, was an experience he relished. However, a war wound in the knee disabled him and lost him his job and he began drinking. It became a long slow journey back to life, and to make up with Carrie after they became estranged when she chose to go with her mother to America in the mid 1990s …

Lin Christakis – Carrie’s high school friend who wanted to be a famous author but ended up committing suicide.

Lin was the product of a rich but dysfunctional family but somehow she clicked well with Carrie and the two became inseparable, until Lin’s depression drove a wedge between them … 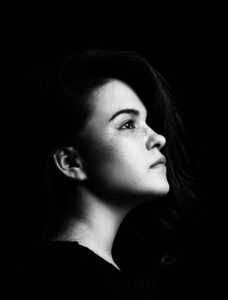 Photo by Kirill Balobanov on Unsplash

Lars Anestad – Carrie’s high school friend and guitarist traveling the roads in search of the next gig, and maybe love …

Alan Lewis Stockdale – another high school friend, had big plans for a series of high fantasy novels and games but ended up gaming the stockmarket